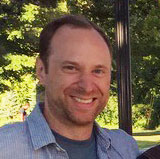 He who hath smelt the smoke, is ne’er again free...

Or so the adage goes, explains Peter Henry, before putting it a bit more directly, “Once you smell that smell of gunpowder, you are hooked... Gunpowder has got you by the neck and has got you for life .”

Peter’s lifelong passion for making fireworks began when he was growing up in Port Henry, a lake community at the foothills of the Adirondacks. Now he’s licensed with both the State and ATF to craft artworks that explode in the sky.

Peter is perhaps most famous for the Fourth of July fireworks in St. Regis Falls. Many of the fireworks are made by hand. “You spend 200-300 hours in making enough shells for that show and it’s over within twenty minutes,” Peter says whimsically, “and it’s a dying art.”

These days most firework displays feature only “single break” shells, meaning the fireworks have one effect. With computerization, you can set off many and get a sophisticated result. 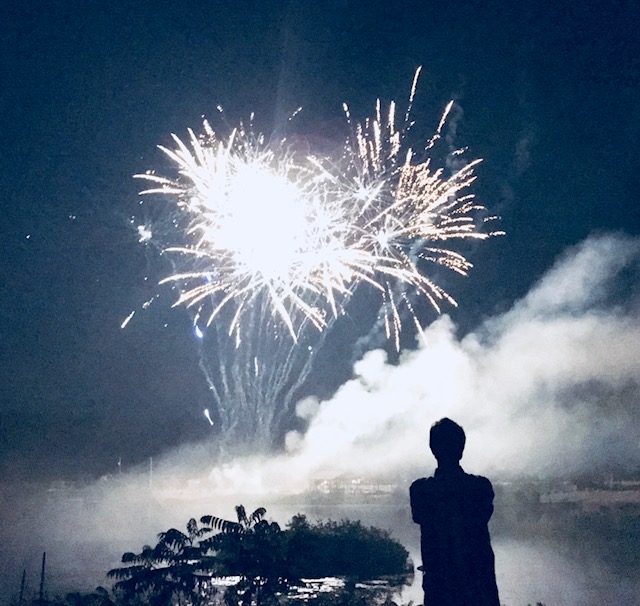 But Peter has an affinity for the Italian tradition; multi break shells are extremely complex and perform double or triple duty, such as an exploding “flower,” followed by whistling twirls, followed by a bone-jolting BOOM.

Growing up around hydro in the Adirondacks, Peter wonders why we moved away from reliance on local resources and shifted to coal, gas and nuclear energy.

"I think everyone wants to feel good about where their energy comes from,” says Peter. He signed up after reading an article in the Adirondack Daily Enterprise “There’s no change in the cost of electricity, and there’s peace of mind in knowing that it’s clean energy. That’s the driving point.”